As consumer products for multiroom audio solutions are either expensive, limited in their functionality or sooner or later won’t receive further updates, like recently the legacy Sonos devices, it’s worth to have a look at more flexible solutions.

Logitech Media Server (LMS) is a cross-platform open source solution for high quality audio streaming. It supports locally stored music as well as internet radio streams and is extendable via plugins to e.g. integrate streaming providers like Spotify, Deezer and many more.

LMS is actively developed and has a big community. It can be controlled via web, mobile and desktop apps and connects to various players including Chromecast, AirPlay and UPNP/DLNA devices as well as software players on all operating systems. These software players also allow to create your own streaming devices like Wi-Fi speakers.

I’ll have a quick look at the concepts and then describe how to set up the server with a player and shortly show how to control the system.

Go straight to the software installation.

LMS (formerly Squeezebox Server) was originally developed by Slim Devices and later acquired by Logitech which provided the solution as open source software. There were also hardware players (Squeezeboxes) which were used together with the Squeezebox Server. These hardware players are no longer sold, but their software is also open source so that the community could further maintain the server and player software. Thanks to that you’re now able to easily set up your own server and build your own Squeezebox or just add a simple headless player to your multiroom audio solution.

Most of the information can be found in the wiki or the forums. If you need more information, please have a look there. I’ll just quickly introduce the most important concepts to get started quickly with setting up a simple headless player.

The audio streaming system consists of a server, multiple players and remotes to control the system as shown in the following figure (adapted from LoxWiki):

The three components can be separate or combined into one device. LMS for example is a server and a remote as it not just streams the audio to the players but like I mentioned also acts as a remote as it provides a web interface to control the players.

The piCorePlayer project for example offers ready-to-use images for the Raspberry Pi where you can choose which of the three components you want to combine. If you want a simple solution with additional web based management of your players, you can go with that. If you want to run other software on your Pi side-by-side, you would want to set up Squeezelite by yourself instead as piCorePlayer uses a trimmed down Linux. Next to the installation of Squeezelite we’ll also have a look at the setup of the LMS and remotes.

I want to set up a dedicated LMS server as well as some players which I can connect to already existing loudspeakers. You can also just use your laptop as a player or even build your own wireless speaker with a Raspberry Pi, an amp and a passive speaker. I try to describe the setup as general as possible to be suitable for every scenario.

I’m going to use my NAS for the server as well as the LMS web interface and my mobile phone as a remote. For the players I use two Raspberry Pi Zero W’s as I already have those in my bedroom and livingroom next to my audio equipment. I used an miniHDMI2VGA adapter with an audio output for around 2-3 € for the audio output from the Raspberry Pi. In my opinion, this already provides a decent audio quality. If you want to go further you could also use a USB soundcard or a HiFiBerry shield. 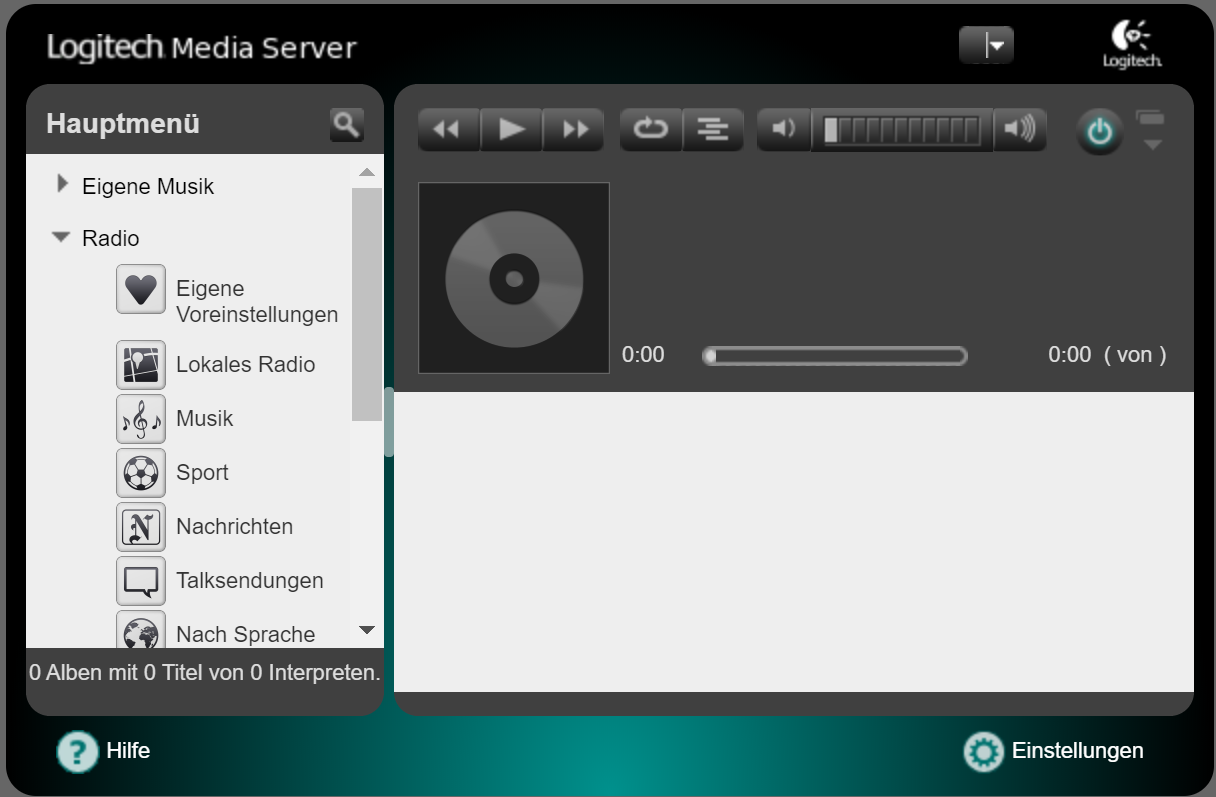 That’s it for the basic setup and usage. You should have a look at all the features and settings the LMS web interface provides. Go ahead and add multiple players to be able to group and sync them. Also try out some of the plugins, I e.g. use them to integrate my Chromcasts and other DLNA devices.